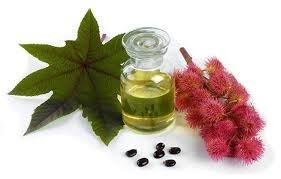 What is Castor Oil?

Castor oil has a long history of traditional medical use dating back to ancient Egypt. Castor oil derived from the castor bean (Ricinus communis). Although it was once taken orally as a laxative, it’s now known to be toxic and is used only externally over the unbroken skin. It should just be after consulting a healthcare professional.

What is a Castor Oil Pack?

How is a Castor Oil Pack Made?

Castor oil packs are made by soaking a piece of flannel in castor oil and placing it on the skin. The flannel is covered with a sheet of plastic, and then a hot water bottle is placed over the plastic to heat the pack.

A castor oil pack can be placed on the following body regions: