Low SIgA and Why it Matters to Your Gut Health 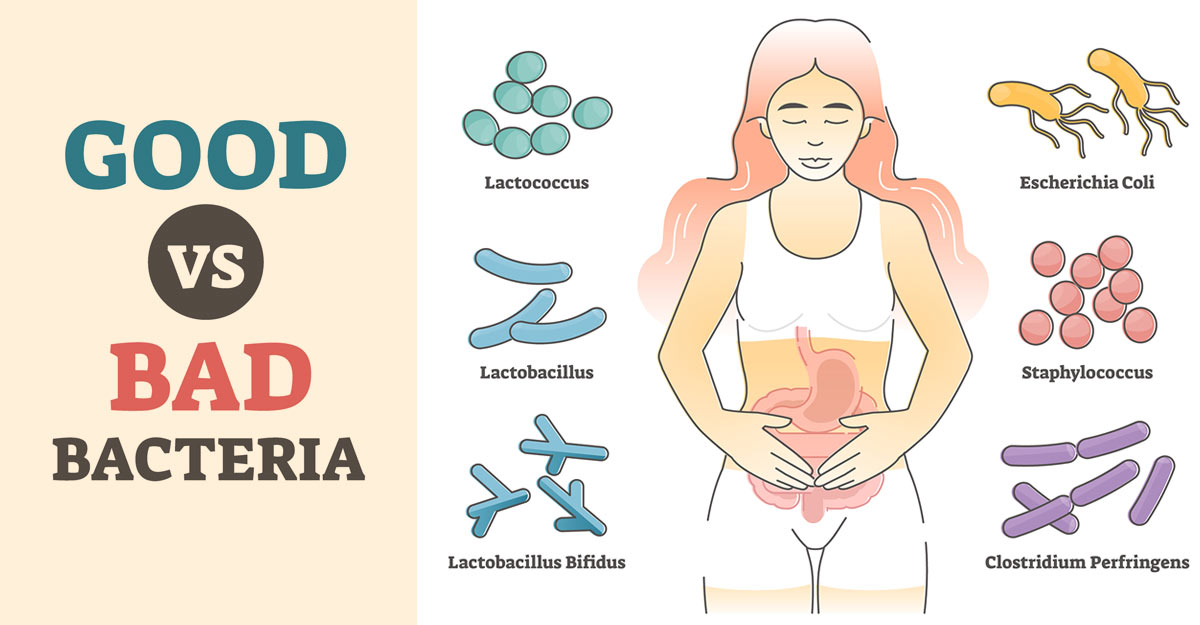 IgA is a type of antibody that protects against infections of the mucous membranes lining the mouth, airways, and digestive tract… it is your first line of defense on the mucosal lining and it makes up a majority of your entire immune system.

Some people have a genetic deficiency and present with low levels of SIgA and frequent infections.  Others acquire a low level after their intestinal tract becomes over-run with abnormal microbes.

SIgA helps to shape the composition of the microbes in your gut!

Extraordinary amounts of immunoglobulin A (IgA) are produced in your intestinal mucosa daily, it is known as SIgA and is secreted into the human gastrointestinal tract. SIgA production is driven largely in response to mucosal antigens (bugs or food) encountered by gut-associated lymphoid tissue (GALT).  It is clear that secretory antibodies are directed against at least two broad classes of antigens. The first is associated with enteric pathogens (the “bad guys” or infections) and their virulence factors, or things that the bugs secrete, like toxins.

The second broad class of antigens recognized by SIgA is associated with the intestinal microbes or commensal microflora (the “good” guys, like probiotics). In experimental animal models commensal bacteria are potent inducers of secretory antibodies; in humans, it is estimated that between 25 and 75% of intestinal bacteria are coated with SIgA.  This could explain why one of the most basic ways to improve levels of SIgA is to give a patient probiotics and saccromyces boulardii.

There is also evidence from mice that secretory antibodies play an important role in shaping the composition of the intestinal microbiota, which in turn can influence your gut’s defense against invaders and enhance resistance to the intestinal infections

Profound Role in Intestinal Balance and Your Health

So because SIgA can neutralize the “bad guys” and shape the “good guys” SIgA plays a profound role in intestinal balance and health.  SIgA is the main immunoglobulin in mucus secretions. The intestinal cells produce about 2-3grams of SIgA every day!  And production tends to peak in childhood and start to decline after about sixty years old.

This is our first-line defense against gut pathogens like bacteria, food proteins, parasites, fungi, toxins and viruses. SIgA antibodies prevent micro-organisms, food proteins and cancer-causing substances from binding to the surface of absorptive cells. Effectively, they attach themselves to invading bugs and trap them in mucus to prevent them from going anywhere!

The antibodies also ‘tag’ foods as acceptable to the body and this suggests why low SIgA levels can be a factor in developing and progressive food allergy and intolerance. Intestinal permeability is also related since, if levels are low, repair of mucosal tissues can be compromised.  This is often referred to as Leaky Gut and can coexsist with low levels of SIgA.

Certain SIgA antibodies have been shown to directly quench bacterial virulence, whereas others help with uptake of SIgA–immune complexes by mucosal dendritic cells and result in down regulation of pro-inflammatory responses normally associated with pathogens and allergic antigens.

In fact it is becoming increasingly evident that human health is inextricably linked to the gut microbiota, intestinal homeostasis, and mucosal immunity. IgA is at the centre of this dynamic.

Secretory IgA is quite independent of blood IgA levels so just because one is normal, doesn’t mean the other is.   SIgA can be measured in different ways, including stool and saliva. Levels can turn out to be low or high. Stool measurements have traditionally been based on sample extractions from animal models – it is hard to ask a mouse to spit! Salivary samples provide a systemic overview of circulating SIgA.

Ongoing low levels can help to explain why people can’t shift an immune problem like allergies, chronic skin conditions or infections. It can also explain why they find it hard to get rid of a microbial infection, too. Celiacs and those with IBD can have low levels and chronic stress has a major effect on SIgA levels. Certain medications can lower levels – including anti-inflammatories.   Other factors  includeviral infections (like Epstein Barr viruses), poor nutritional status, food allergies, ongoing stress. Interestingly some studies have shown variations in levels with gender and age – male patients often have lower levels.

*These statements have not been evaluated by the Food and Drug Administration. The product mentioned in this article are not intended to diagnose, treat, cure, or prevent any disease.   The information in this article is not intended to replace any recommendations or relationship with your physician.  Please review references sited at end of article for scientific support of any claims made. 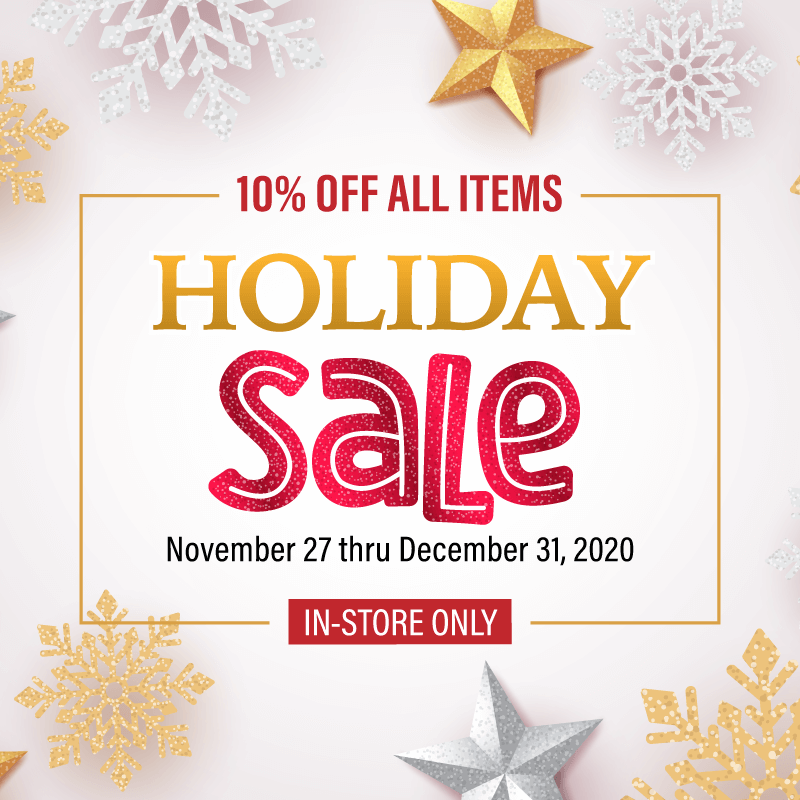